In 1982, Bill Meredith worked for Ben-Tom Supply Co. in Columbus, Ohio as the vice president for material sales in Ohio.  Ben-Tom was a major supplier of materials to contractors doing heavy and highway construction jobs.

On April 1 of that year, Bill and his wife, Roleta, started Meredith Brothers, Inc.  Bill’s original plan was to be a manufacturer’s representative for a few construction products.  However, due to his background and knowledge of the Ohio highway industry, the new company was soon sending material quotations for several items to many of his former customers.  Sales were limited by the number of producers willing to take a chance on the new company.  Two of the earliest companies who sold through Meredith Brothers, were Amlin Supply Co. and The Earl Bright Co.

Operating with one phone line from the “lower level” of an office building on Oakland Park Ave. in Columbus, Bill and Roleta worked long hours to produce quotations on most ODOT projects, plus other county and local jobs.  Roleta typed the quotes on an old manual typewriter and used a lot of "White Out”.  Copies were made on a friend’s copy machine, after which quotes were stapled together, put in envelopes and mailed to potential customers.

Meredith Brothers’ first employee was Dan Cleveland Sr., who had many years of experience in the water and sewer materials industry.  The office was so small that Dan seldom stayed in the office for any length of time; most of his time was spent estimating projects and selling products to his friends in the business.  Dan ended up working for the company for over 30 years.

After a couple of years, the company moved to offices on Karl Road in Columbus.  In 1983, Bill and Roleta’s son, Victor, graduated from college and went to work for Bank One. Less than a year later, Meredith Brothers needed another employee and after some thought, Victor decided to come on-board.  He needed to learn the business from the ground up, and that is exactly what he did.

The company continued to prosper and in 1988, moved to its location at Switzer Avenue.  Through the years, employee numbers have varied from 10-15 people.  As in all businesses, Meredith Brothers has changed through the years.  For the first 20 years, the majority of sales were as brokers of highway materials, providing a material package to our customers.  However, mainly through Victor’s efforts, the company has also become exclusive distributors for a diversified line of products, ranging from asphalt interlayers to large and small storm water detention systems.  Meredith Brothers is also the major manufacturer of precast concrete pull boxes in the state of Ohio.

Bill and Roleta retired in 2005, although Bill remains somewhat active in the company.  Victor became the president and continues to lead the company today.

In 2020 the company finished construction and moved into our new home located at 61 Klema Dr. N. Reynoldsburg, OH 43068. Our new facility host an office building and two warehouses on a sprawling 4+ acres to continue and promote the growth and expansion of our business.

For over 38 years, great service and complete customer satisfaction have been the only goals at Meredith Brothers, for we realize that our customers ARE our business.

Meredith Brothers is built around family. We look forward to many years together, and watching the future of the business carry on! 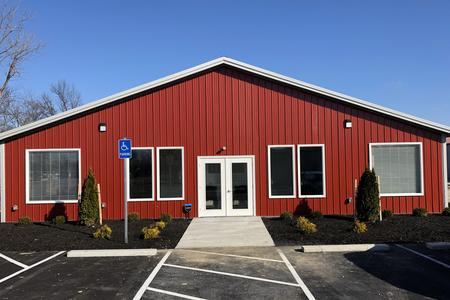 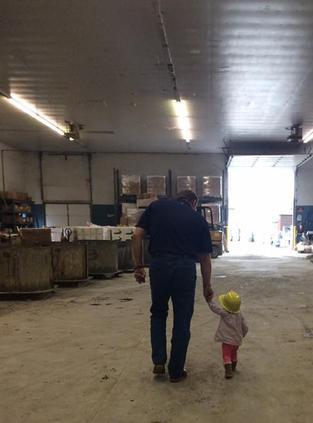 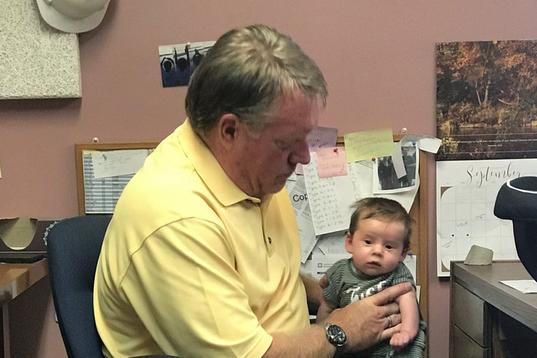 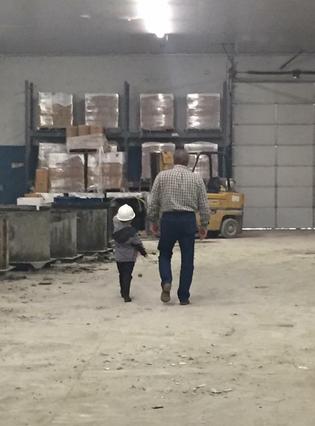 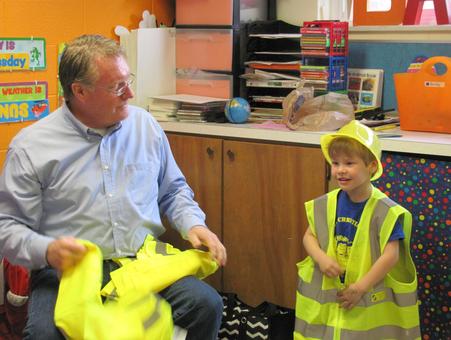 Meredith Brothers, Inc. is the premier civil engineered solution company in the Midwest. Since 1982 we have provided the best solutions for your site specific issues. By aligning ourselves with the world's biggest and best manufacturers, we are able to offer cutting edge technologies and local representation by product engineers with worldwide experience. No matter what your construction site issue may be, we can work with you to come up
with an efficient and economical solution.